A Co Tyrone man has been brought before Omagh Magistrates’ Court charged with conspiracy to murder.

He was arrested by police officers investigating dissident republican activity.

Daniel John Turnbull, with an address at Strule Park in Omagh, was also charged with possession of a firearm and ammunition.

The 30-year-old also faced one count of possessing articles for the purpose of terrorism.

The court heard the accused was arrested after police stopped a car on the Gorticashel Road in the Cookstown area of the county.

A revolver loaded with six live bullets was found inside the Ford Fiesta. Police discovered more ammunition rolled up inside a sock.

During a follow-up search of a second car, police recovered a number of items, including a sub-machine gun, 42 rounds of ammunition, latex gloves, a set of body armour and protective clothing.

Due to the serious nature of the charges, Judge Barney McIlholme refused bail and remanded the accused in custody.

He will appear in court again, via videolink, on 10 November.

Three men in their 20s have already appeared in court in relation to the same incident. 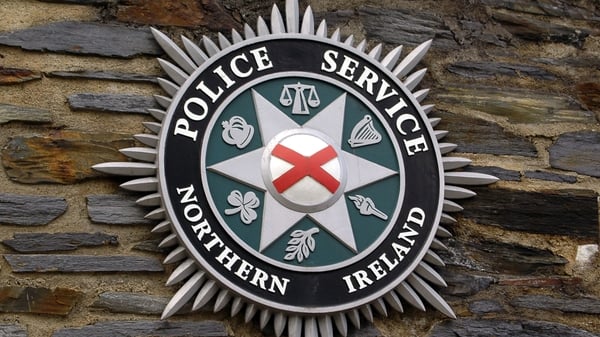