Over 262,000 tablets and capsules with a value of around €500,000 have been seized in an operation involving the Irish Medicines Board, Customs and the gardaí.

It was part of an Interpol co-ordinated international week of action targeting the online sale of counterfeit and illegal medicines, which ended on Tuesday.

Pat O'Mahony, Chief Executive of the Irish Medicines Board, said that the main products seized were mood stabilisers, weight loss products and products for erectile dysfunction.

The campaign targeted illegal websites, the electronic payment system and the delivery service.

Five websites here were shut, one person has been arrested and the investigations continue.

The IMB said the websites involved appeared professional and genuine but were an elaborate and potentially dangerous deception.

Some of the weight loss products contained Sibutramine, which is banned in the European Union due to associated health risks.

One product - a slimming coffee - promised weight loss and a treatment for cancer.

The IMB said that people who buy the medicines over the internet have no way of knowing what the products really contain and if they are damaging to health.

A total of 290 websites were shut down. 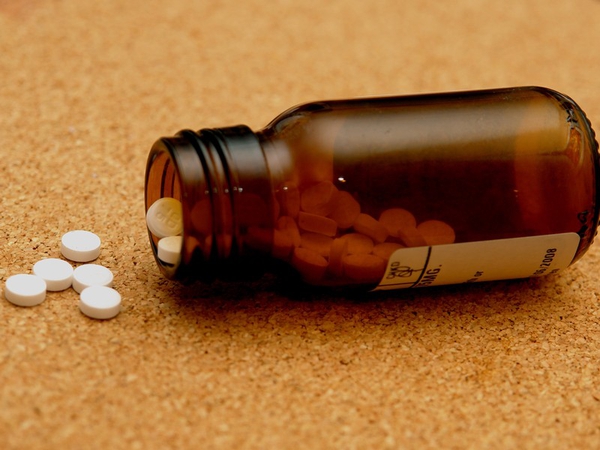