Cabin crew at Aer Lingus have begun a work-to-rule in a dispute over new rosters.

Last week, management warned staff they could face disciplinary measures, including dismissal, if they proceeded with the action.

The IMPACT union has indicated that it will respond to any management action, which could include the withdrawal of labour.

The airline said it has put contingency measures in place to ensure there will be no interruption of services.

Aer Lingus has said that its schedule is operating normally despite the commencement of the work-to-rule.

The cabin crew say that from this morning they will revert to operating old rosters rather than new ones sought by the company as part of the Greenfield cost-reduction plan.

Aer Lingus said the changes it is seeking comply with an arbitration ruling from the Chief Executive of the Labour Relations Commission, Kieran Mulvey. 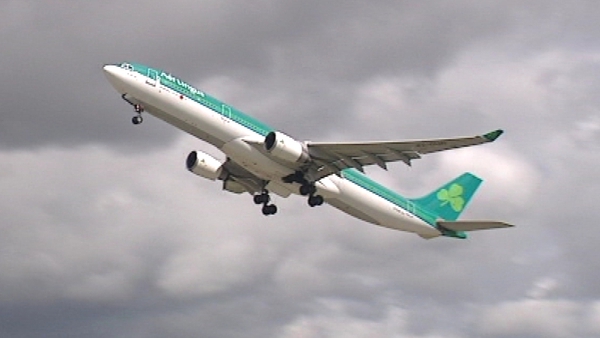