French unions are set to bring the country to a standstill again tomorrow.

They are preparing for more protest strikes this week over planned pension reforms as the second of two key clauses of a bill to raise the retirement age was rushed through the senate.

Street protests are expected in a fifth wave of unrest over President Nicolas Sarkozy's push to make people work longer to ease the deficit in the pension system.

Flights between Ireland and France will be hit from the morning.

Passengers are advised to check their airline or airport authority website.

Ryanair has cancelled 250 flights into France as a result of the action.

Flights will be cut by 50% at Paris' Orly airport and by 30% at Charles de Gaulle and Beauvais airports.

Paris's RATP urban transport network said the metro would be disrupted and some suburban trains would be more severely hit. 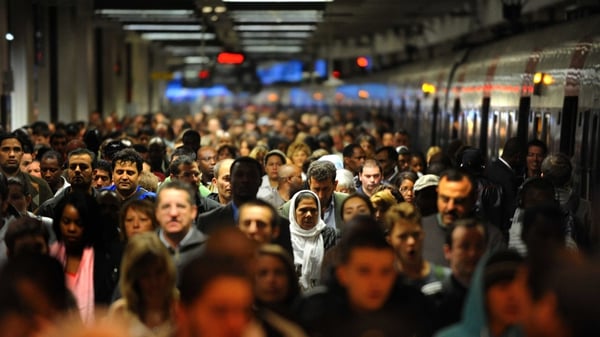 France strikes over plans for retirement at 62