Figures from the Department of Finance show that the gap between Government spending and tax was almost €13.38bn in the first nine months of this year.

The figures also show that €22.2bn of tax was taken in the nine-month period, which is broadly in line with targets set by the Government earlier this year.

Minister for Finance Brian Lenihan said the Exchequer figures were in line with expectations and showed that the public finances had stabilised.

Corporation tax at just under €2.2bn is 12% better than the Government had expected, but income tax is 4.4% lower than targeted at almost €7.4bn.

'There are significant receipts profiled for collection in the last quarter of the year, most notably in relation to income tax and corporation tax but the current expectation is that taxes overall will end the year in line with the Budget target of €31bn,' he said.

The Central Bank has revised its forecast for growth in the economy downwards for the rest of the year.

In its latest quarterly bulletin, the Central Bank says it expects Gross Domestic Product, the country's overall economic output, to grow by 0.2% this year, down from its previous predictions of a 0.8% growth in GDP.

It also forecasts Gross National Product, the economic output without taking multinationals into account, will fall by around 1.7%, compared to a previously forecasted fall of 1%.

However, the Central Bank also says that after a 'severe and protracted' contraction last year and the year before, activity in the economy will stabilise in 2010.

The bank says the recovery is unbalanced in nature, because it is driven mainly by exports, as domestic demand continues to fall.

It says weakness in consumer demand reflects the weak trend in disposable incomes.

The forecast for unemployment is unchanged since July.

It says labour market conditions remain weak and that the average rate of unemployment will be 13.5% this year, falling to 13.3% next year.

The Taoiseach said today's growth forecast figures were in line with those forecast by the Department of Finance last December.

When asked if the Government was in a position to re-open the Croke Park pay agreement, Brian Cowen said it had not discussed any changes to the deal with the people with whom it was agreed.

He said the Government was trying to prepare a correction to the public finances for the next four years in a way that was consistent with the agreements reached so far.

Speaking before the EU-Asia summit in Brussels, Mr Cowen refused to be drawn on whether the cuts in the forthcoming Budget could exceed €4bn.

He said the Government could not get into day to day speculation about specific figures in a range of areas.

He said he was anxious to hear ‘other ideas’ from interested parties which were consistent with the budgetary targets over the next four years.

On comments made by Mary O'Rourke over the weekend that there should be an election before the Budget, the Taoiseach said she was speaking in a ‘personal capacity’.

The Government, he said, was committed to reducing the budget deficit, preparing the budgetary framework, and working on the 2010 Budget itself.

There was ‘nothing further from my mind’ than an election, he added. 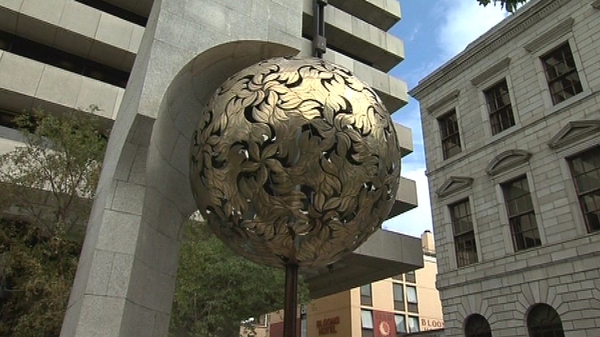