The group representing the retail sector wants the Government to provide details of its proposed budgetary measures as soon as possible to help improve consumer spending.

A survey by Retail Ireland has found that half of those who responded rate the current performance of their business as 'poor', or 'very poor'.

Half of respondents also rated the prospects for their business over the three months from September to November as 'poor' or 'very poor'.

45% of retailers surveyed expect sales to decrease over the three-month period, while one third expects sales to stay the same and 23% expect them to rise slightly.

Half of those firms surveyed that they expect the profitability of their businesses to decrease over the next three months, while 9% expect a slight increase.

Director of Retail Ireland Torlach Denihan said the Government should give people some idea of how they will be affected by December's Budget.

'To help improve consumer spending, the projected adjustments to the public finances need to be translated into specifics as soon as possible, so consumers know where they stand in terms of net disposal income,' Mr Denihan said.

He said the retail sector remains in 'survival mode' and continues to deal with a huge decline in sales and a very high cost base.

He states that rents, service charges, wages and commercial rates remain too high.

'Retailers have cut prices to survive, but more needs to be done. Government must take decisive action to get the Irish cost base back into line with the rest of Europe,' Mr Denihan said. 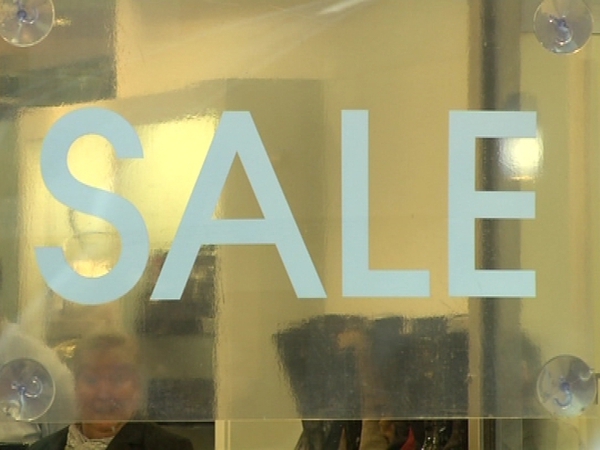