The Chairman of Anglo Irish Bank has said that the final figure for the cost of sorting out all the banks may be affected by future behaviour in the financial markets and trends in the Irish property markets.

Alan Dukes' comments come three days after the Government confirmed the cost of sorting out Anglo Irish Bank would be €29bn, but could go to €34bn in a worst case scenario.

He said Ireland has probably seen most of the difficulties that lie ahead in the loans that are being dealt with by NAMA, but much depended on future trends.

Mr Dukes - a former Minister for Finance - also said the Government should make a number of changes to help cope with its finances, including increased taxation and the immediate introduction of water charges.

He said there should a concentrated focus on the Croke Park deal to make savings in the public expenditure bill.

Mr Dukes said everything in the area of social expenditures should be examined, with the exception of the non-contributory Old Age Pension.

He said the HSE was costing too much, while wasteful public expenditure needed to be ended. 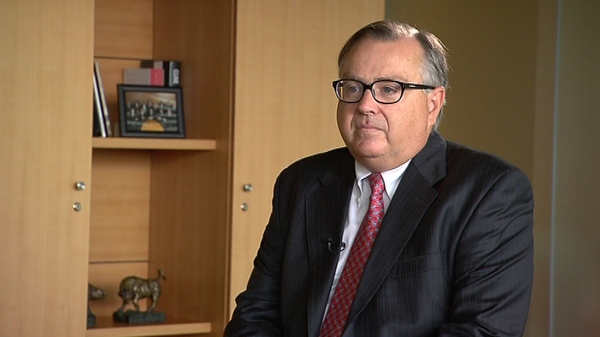