Garda Commissioner Fachtna Murphy has said that he believes an attack by dissident republicans in Britain is a strong possibility.

Commissioner Murphy said he agreed with the assessment of the British Home Secretary and the head of MI5 in the UK that the level of threat from dissident republicans was now moderate to substantial.

He also said that while the intent has always been there, the capability within groups such as the Continuity IRA, the Real IRA and Óglaigh na hÉireann to carry out bombings has increased.

This he said was evident by recent bomb attacks in Northern Ireland, such as the one on Newry Courthouse.

Commissioner Murphy also said that so far this year more than 50 suspected dissident republicans have been arrested and 22 of them have been charged and brought before the courts.

He said that while dissident republicans carried out shootings and bombings in Northern Ireland, and wished to do so in the UK, they tended to use Ireland for fundraising and logistical support.

The gardaí believe that the dissident republican groupings comprise no more than 500 members, 150 of whom operate in small groups mainly in Dublin, Cork, Limerick and along the border. 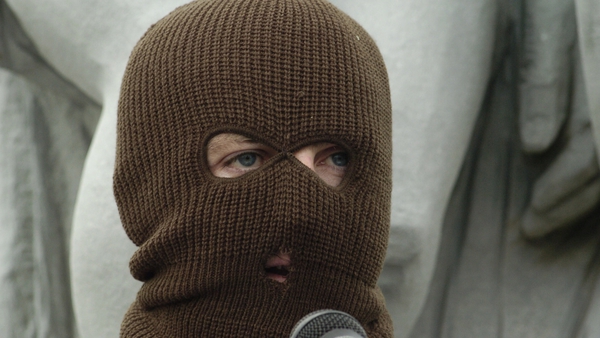