Northern Ireland's Minister for Agriculture has confirmed that her department is taking a legal challenge against EU fines imposed for the alleged overpayment of subsidised payments to farmers.

The European Commission imposed fines of up to £64m on Northern Ireland over mistakes in agricultural subsidy claims between 2004 and 2008.

In a statement to the Northern Ireland Assembly, Michelle Gildernew said she had concerns that the European Commission was being heavy-handed in its approach.

Ms Gildernew said she believed the legal challenge had a reasonable prospect of success.

She said the Department of Agriculture had begun a project to re-map every field used to claim the Single Farm Payment subsidy to ensure that any inaccuracies were corrected.

Ms Gildernew said there was an onus on farmers to ensure that they claimed subsidies only on the parts of their fields that were eligible.

The announcement comes as the Irish Department of Agriculture is involved in a row with up to 15,000 farmers over EU claim forms. 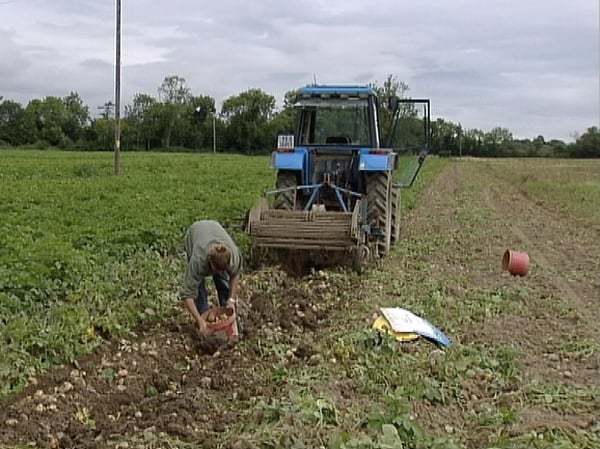