The Bank of Ireland is set to lose almost £36m following the collapse of a Derry-based property developer.

McDaid Developments Ireland, which had developments in the North, Donegal and elsewhere in the Republic, went bankrupt in June.

The administrator's report showed that the developer owed the bank more than £42m.

It is thought that the sale of the firm's remaining assets would raise less than £8m.

As well as its debts to Bank of Ireland, the company also owes nearly £1m to small unsecured creditors and the administrator's report warns that none of this money is likely to be repaid. 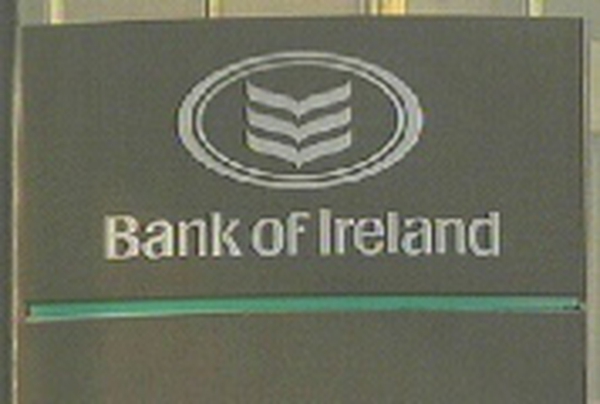 Bank of Ireland to cut workforce by 15%