Gardaí were questioning four people after a loaded sub-machine gun was found in Dublin yesterday.

Three men and a woman were arrested. Two of the men and the woman are in their 30s while the third man is in his 20s.

The four were being questioned in Clondalkin, Shankill and Blackrock Garda stations and can be held for up to three days.

The seizure is part of an ongoing investigation into the activities of criminal gangs in west Dublin and is the second such seizure in the last week.

A man has been charged and appeared in court in connection with that seizure. 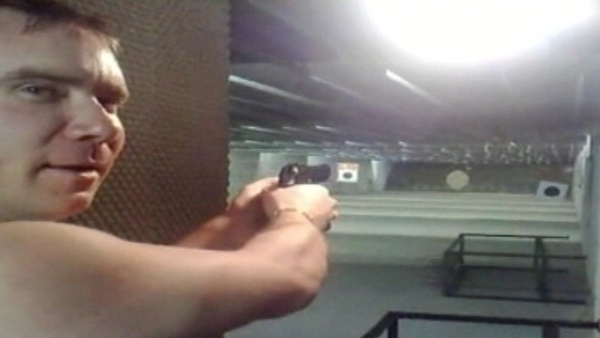