Catholic bishops have said that this weekend's mass attendance has been as good if not better than usual.

Their spokesperson was commenting on the response to the boycott led by Cork pensioner Jennifer Sleeman to protest against the Church's ban on the ordination of women.

Ms Sleeman told RTÉ News she was pleased with the very limited feedback she had been getting from neighbours in Clonakilty, Co Cork.

But a spokesperson for the hierarchy and the country’s largest diocese, which is in Dublin, said the boycott had no effect on the numbers attending mass.

Ms Sleeman said her boycott campaign had prompted what she called an ‘upswelling of women who want to be equal in the church’.

The bishops warned that ‘the celebration of the mass on Sundays and holy days of obligation (was) essential to the practice of the Catholic faith’.

They also said that every day, lay people, priests, nuns and brothers together made decisions for their parish communities. 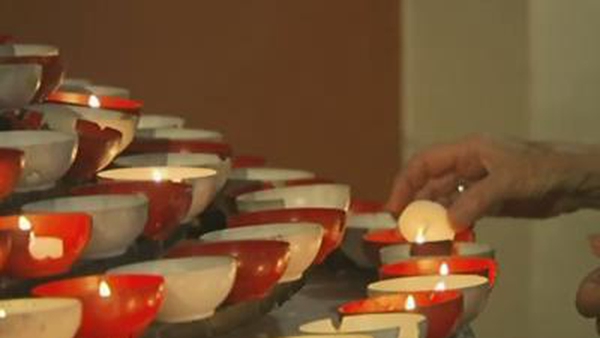