The company behind the project, GT Energy, said its proposed facility at Newcastle could provide enough electricity to power 8,000 homes.

GT Energy started test drilling at the site in 2007 and investigative work resumed earlier this year.

If the project secures planning and licences, drilling of the wells will begin early next year, with generation starting in 2012.

GT Energy's Padraig Hanly estimates the development will cost around €30m and said the company is receiving technical assistance from ESB International. 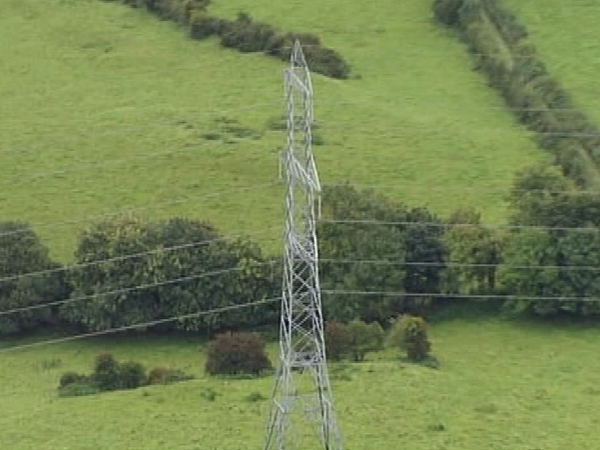