90,000 ESB customers and 23,000 Bord Gáis customers have entered into payment plans since the beginning of this year after experiencing difficultly paying their bills.

ESB anticipates that it will incur €20m in bad debts as a result of the arrears, which is twice the level of 2009.

Bord Gáis Energy CEO John Mullins said this was a real issue and that a big social recession was occurring.

Mr Mullins said the recession was affecting a different type of customer than in the 1970s and 1980s.

Mortgage holders were especially being hard hit, he said.

Bord Gáis customers were afforded 18 months to pay arrears as part of a payment plan, he said. They may also be asked to agree to having a pre-payment meter installed in their home.

If they refuse these options, they face the possibility of being disconnected if they can not pay their bills.

He added that the company was trying everything in its power to ensure that disconnections would not happen.

An ESB spokesman said disconnecting customers would only be used as a matter of last resort.

He encouraged anyone experiencing difficulty, or anticipating that they might, to ring their office and an affordable plan of repayment would be worked out.

The Oireachtas Communications Committee is to call in Ireland's electricity suppliers and energy regulator to brief members on what the committee said was a 'worrying trend' of electricity disconnections.

Committee Chairman MJ Nolan said he is concerned that 2,500 households a month are having their electricity disconnected after failing to pay their bills. 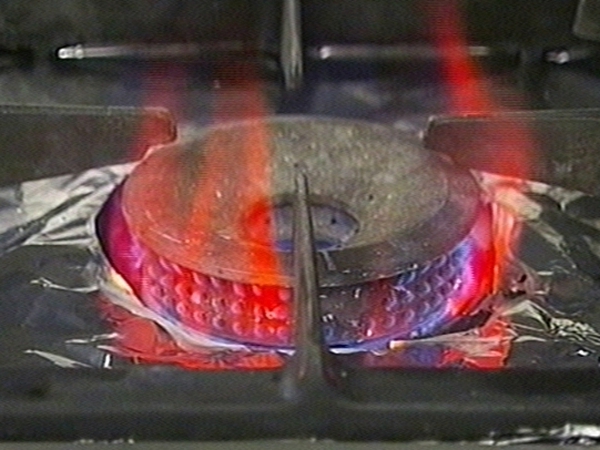