A bowel cancer screening programme at Tallaght Hospital in Dublin has resulted in 192 colon cancers or pre-cancerous tumours being detected.

According to the results of the two-year study published today, nearly 10,000 people in the Tallaght area aged 50 to 74 were invited to use a home test kit and return it for analysis.

Prof Colm Ó Moráin, consultant gastroenterologist at Tallaght, said that 51% of people responded to the invitation to participate which was encouraging.

After the checks, 400 colonoscopies were undertaken that resulted in 154 pre-cancerous tumours and 38 cancerous lesions being detected.

In January, Minister for Health Mary Harney announced that a national bowel cancer screening programme is due to start on a phased basis from 2012 with the aim of saving around 300 lives a year.

Phase one of the programme will involve screening people aged 60 to 69 years and over time it will be expanded to the full 55-74 age group, as recommended by experts.

Each year, over 2,000 new cases of bowel cancer are diagnosed and on average 925 people die from the disease.

Rates in Ireland are among the highest in Europe. 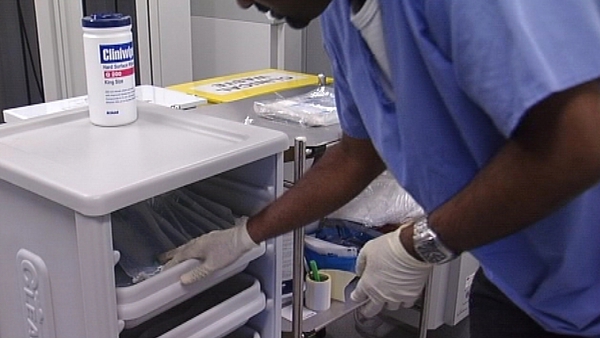