A leading banker has said commitments with regard to the Croke Park deal are not capable of being met, 'specifically the commitment to use efficiency savings to restore pay cuts.'

Willie Slattery, the head of State Street’s Irish operation told a Construction Industry Federation conference it appears it was a lack of political will to implement the An Bord Snip report.

And the boss of phone company O2, Danuta Gray, called on the Government to make urgent decisions to give people clarity about the future of the Irish economy.

Earlier, SIPTU said that a national pay agreement is the only way forward for the country.

The union was responding to calls for a five-year pay freeze by the head of one of Ireland's biggest manufacturing companies.

However, SIPTU General President Jack O'Connor said there has been more about what sacrifices workers are going to make and nothing about what will be done to help them.

In a statement, Mr O'Connor said: 'Calls by Congress to shore up employment, protect family homes from repossession and support people's pension entitlements have been ignored while there has been a relentless campaign against working people and those who depend most on public services.

'What has happened here contrasts sharply with what happened in every other civilised country in the developed world.'

Mr O'Connor added he was still in favour of national pay agreements, but said they 'must address issues critically important to working people such as job protection and creation, home protection, support for pensions and recognition of people's rights to have a say in the workplace.' 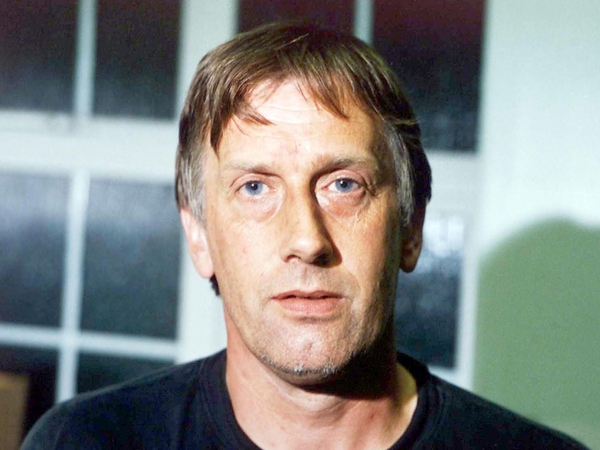