The company behind the controversial Poolbeg incinerator, Covanta, has criticised the alternative proposed by Environment Minister John Gormley.

The minister favours disposing of waste through MBT (mechanical, biological treatment), but in a statement this evening the company described that as an 'unreliable solution'.

Covanta said that their project with Dublin City Council is the best option for dealing with the capital's waste.

In the statement, the company said it was a matter for the Government and taxpayers if they wanted to base the country's waste management policy on 'a tried and tested approach' such as waste to energy, or what the company described as a hastily concocted alternative.

Covanta also said that the project is the correct size for the demand that will exist.

Recent research carried out on the firm's behalf said that there could be close to 1m tonnes of residential waste produced in the capital every year by 2030. 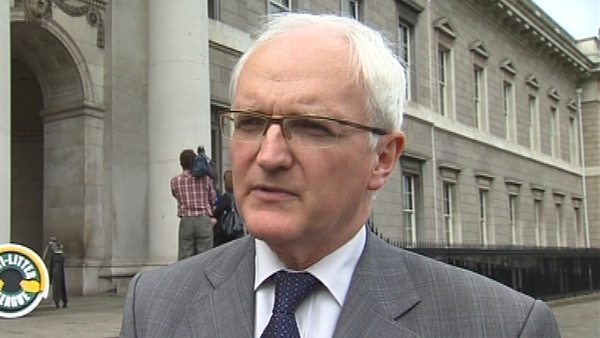 'Unwise' to proceed with incinerator - Gormley