Senator Ivor Callely is to apply to the High Court tomorrow for permission to take legal action against the Seanad committee that investigated and made findings against him over his expenses claims.

Mr Callely resigned from Fianna Fáil last month in the wake of the controversy surrounding his expenses.

It was in the middle of July that the Seanad's Select Committee on Members' Interests suspended Ivor Callely for 20 days without pay.

The move followed the committee's finding that the then Fianna Fáil Senator had misrepresented his place of residence for the purpose of claiming allowances, amounting to over €81,000 - a finding the former junior minister denied.

Ultimately, however, the Senator resigned from the party, claiming he had been denied fair procedures.

But today it emerged that Mr Callely is to take legal action against the Seanad Select Committee on Members' Interests that made the findings against him and continues to investigate him.

In the High Court today, Mr Callely's Senior Counsel, Michael O'Higgins, asked Mr Justice Sean Ryan to read papers related to the application, before it is made tomorrow.

It is not clear what exactly Mr Callely will ask the court to do, but it is understood he intends to seek permission to challenge decisions made by the committee.

The case will be heard by Mr Justice Sean Ryan at 11am tomorrow. 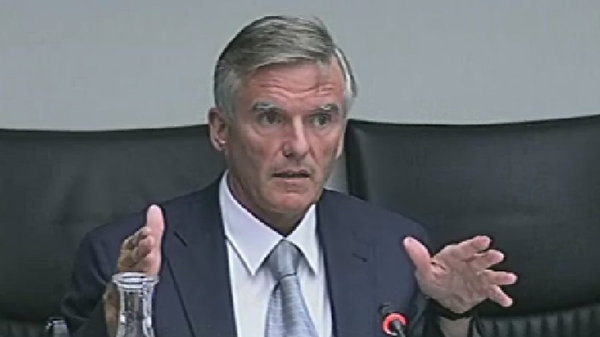