A state of emergency has been extended in Christchurch following Saturday's earthquake with troops enforcing a no-go zone amid reports of looting.

Troops have been called in to relieve the police manning checkpoints around the city centre.

The civil defence ministry said the area remained closed due to danger from falling masonry and glass.

'The state of emergency has been extended until midday Wednesday' an interior ministry spokesman said.

Schools, shops and businesses are closed and residents have been advised to stay at home until inspections of the more than 500 buildings damaged by the quake are completed.

A night-time curfew was imposed on Saturday after the initial reports of looting.

Christchurch police superintendent Dave Cliff told Radio New Zealand that a number of 'known criminals' were arrested as they tried to enter the central business district posing as council workers.

A judge warned that anyone caught looting would be viewed 'as being people who were capable of anything' and could expect harsh treatment from the courts.

'Fortunately, the dominant mood of the town is one of help, assistance and support,' judge Michael Crosbie told Christchurch District Court.

About 200 people whose homes were uninhabitable spent the night in shelters. 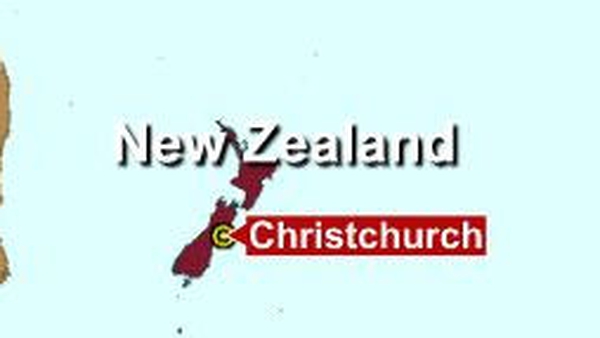