Five people have been arrested as part of the investigation into the abduction of a bank official and his wife and the robbery of €300,000.

The five men, aged in their 20s and 30s, are being questioned in Crumlin, Terenure and Rathmines Garda stations following a series of raids on homes in west Dublin and Kildare today.

A large amount of cash believed to have been taken from the AIB in Clondalkin last Thursday has also been recovered.

A gang forced their way into the couple's home in Templeogue last Wednesday night and took the woman hostage.

The manager of the AIB in Clondalkin was then forced to go to work, take out the money and hand it over to the gang.

Gardaí from Terenure, who are leading the investigating, along with officers from the Organised Crime Unit raided homes in Clondalkin, Ronanstown, and Lucan in west Dublin and in Kilcock, Co Kildare. 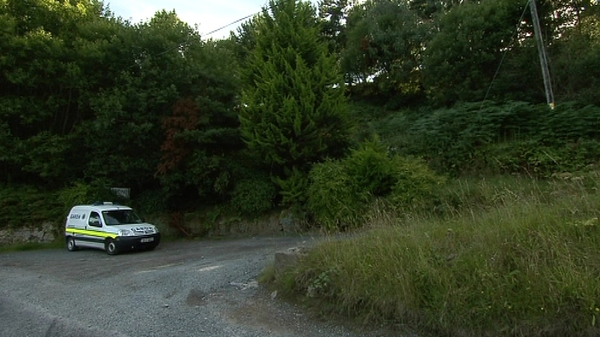