The official completion of the €950m upgrade of the M50 motorway around Dublin has been marked with a ceremony.

The project, which has taken over four years to complete, came in on time and slightly under budget.

The final section of the M50 upgrade works, the N3 interchange, was opened to traffic at 5.30pm.

Already, the improved roadway has seen a significant increase in the numbers using it daily, from 80,000 in January this year to 100,000 today.

It has also resulted in a reduction in journey times.

The upgrade included the widening of 32km of the motorway from two to three lanes in each direction, the addition of a fourth auxiliary lane in some places, the creation of four fully free flowing and six partial free flowing junctions, and the removal of the barrier toll system, which was replaced by an electronic barrier free system.

The opening today of the last upgraded interchange, at the N3 Blanchardstown exit, marked the completion of the project.

Speaking to the media at the opening Minister for Transport Noel Dempsey said it was a marvellous day for Ireland and the greater Dublin area.

He also said the Government is not considering putting additional tolling points on the M50, in order to raise extra revenue.

The completion of the motorway was welcomed by the AA, which said it would be of great benefit in relieving congestion.

But spokesman Conor Faughnan said the biggest downside to the project was the continued existence of a toll on the road, which he said was keeping some motorists off the route.

He also criticised the barrier free system, which he says raises €80m a year, but costs €20m a year to operate. 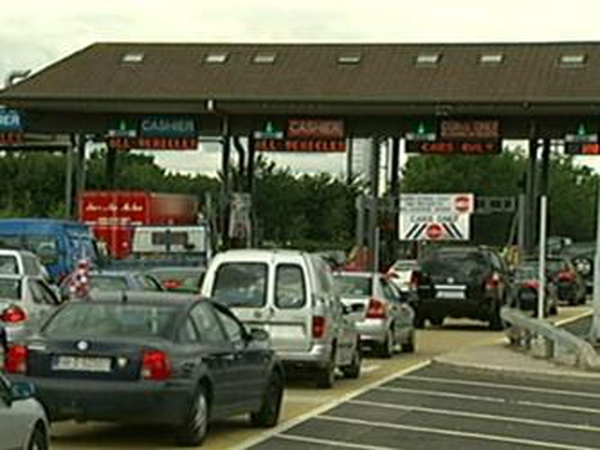