An Bord Pleanála has begun a hearing into a revised route for the controversial Corrib gas pipeline in Co Mayo.

Shell Ireland is now seeking permission to build an undersea tunnel to carry a 4.9km section of the pipeline.

Opponents of the project say they still regard it as unsafe and will continue to oppose Shell's plans on health and safety and environmental grounds.

The hearing is being chaired on behalf of An Bord Pleanála by former Kerry County Manager Martin Nolan.

Speaking in both Irish and English, he explained that it will investigate plans for the revised pipeline route and for Shell proposals to acquire land along this route.

The company outlined this afternoon how it now proposes to bring the gas ashore and insists that this can be done safely.

There were some heated exchanges as environmental campaigner Peter Sweetman and Shell to Sea spokesperson Maura Harrington demanded to be given written copies of submissions being made by Shell's legal and engineering team.

Mr Nolan had to intervene several times ordering them to stop interrupting the proceedings as Shell began its presentation.

Senior Counsel Esmonde Keane, who is leading the Shell team, said the proposed pipeline would be built to the highest international standards and the development would not pose a risk to people living in the area or to the natural environment.

However, John Monaghan of Pobal Chill Chomáin, the local community group, said they were not reassured by Shell's latest plans and all of the issues they had from day one still remained with the new proposal.

The hearing has adjourned for the day and will resume in the morning.

An Bord Pleanála has received over 80 observations and objections to Shell's latest plan.

The hearing will spend the next two weeks considering these and a final decision on the application is not expected until the end of the year. 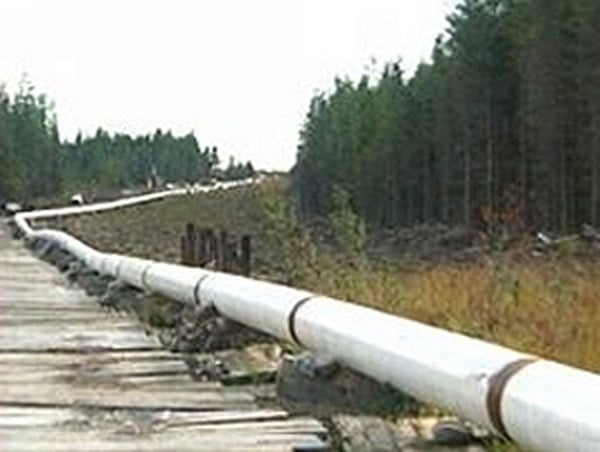