Senator Ivor Callely has been given a further two weeks to respond to complaints concerning his mobile phone expenses.

The Seanad Committee on Members' Interests also decided to give Senator Callely a month to respond to a further complaint that he failed to make a full disclosure of his property interests to the Oireachtas authorities.

Senator Callely has returned almost €3,000 to Leinster House on foot of four receipts he submitted for the purchase of mobile phones between 2002 and 2007.

He said the invoices, on the letterhead of a company that ceased trading in 1994, were submitted in good faith.

The committee will also ask Senator Larry Butler, who resigned the Fianna Fáil whip in June, to attend a public hearing on 21 September.

This will deal with a complaint that Senator Butler claimed travel expenses from a residence in Co Kilkenny while his home address was listed in Foxrock, Co Dublin.

The committee also ruled that Senator Ann Ormonde has no case to answer in relation to a complaint over her expenses.

Senator Ormonde had claimed expenses from a holiday home in Waterford, although her address was in Dublin.

She publicly stated that in advance of this she obtained clearance from the Leinster House authorities.

The Senator explained that she needed to be present for a period of months while building work was taking place at the Waterford residence.

Her expenses reverted back to Dublin once the work was completed.

The committee found there was no basis for a complaint against Senator Rónán Mullen in respect of an anecdote he told about the expenses regime in Leinster House.

However, Senator Mullen has said he is dissatisfied with the statement from the Seanad committee.

He said that while the complaint brought against him by the People before Profit Alliance was dismissed, the committee ‘fails to acknowledge the possible damage caused to his reputation' by its handling of the complaint. 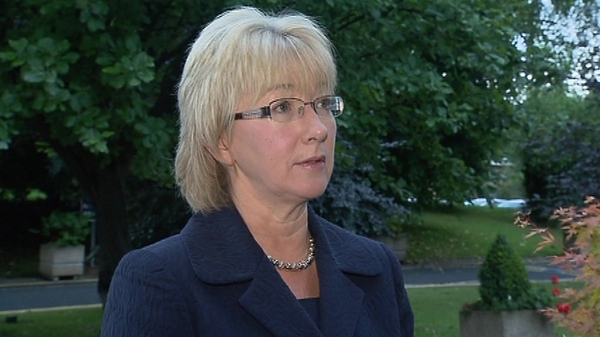