The Irish Hotels Federation has said that 150 hotels are under threat following the decision by Bank of Scotland Ireland to close.

The bank provides 20% of all loans to the hotel sector and will withdraw from the business market by the end of the year.

Irish Hotels Federation President Paul Gallagher has called for a Government 'guarantee' scheme for the sector.

In a statement yesterday, Mr Gallagher said the IHF was concerned that many hotels will face cash flow issues during the winter months.

Mr Paul Gallagher said: 'In addition to long-term loans, the existing package of facilities provided by Bank of Scotland (Ireland) to our members includes vital seasonal funding to carry them through the quieter winter period.

'Unilateral withdrawal of these working capital facilities at the end of December would be catastrophic, particularly at a time when other banks are reluctant to take on new customers and when asset securities would continue to be held by Bank of Scotland (Ireland).'

Meanwhile, hotel owners are warning that competitors who have been taken over by the National Asset Management Agency are damaging the industry.

Managing Director of the Park Hotel in Kenmare, Co Kerry, John Brennan said that there are 62,000 too many hotel rooms in Ireland.

Mr Brennan argued that businesses that were never sustainable to begin with should not be artificially supported.

Owner of the Mount Herbert Hotel in Sandymount in Dublin John Loughran said that there appears to be a strategy to force traditional hotels out of business to the benefit of NAMA-run hotels.

A spokesperson for NAMA said: 'NAMA is very sensitive to the particular challenges facing the hotel sector over the coming years and has engaged in constructive dialogue with various interests from the sector in recent months.

'The agency has recently recruited a hotel specialist to develop an informed strategy for the sector and looks forward to further dialogue continuing over the months ahead.

'However, it should be noted that the agency is still focused on the acquisition of loans from relevant banks and in the first tranche of loans acquired only 17 hotels were used as security for debts.' 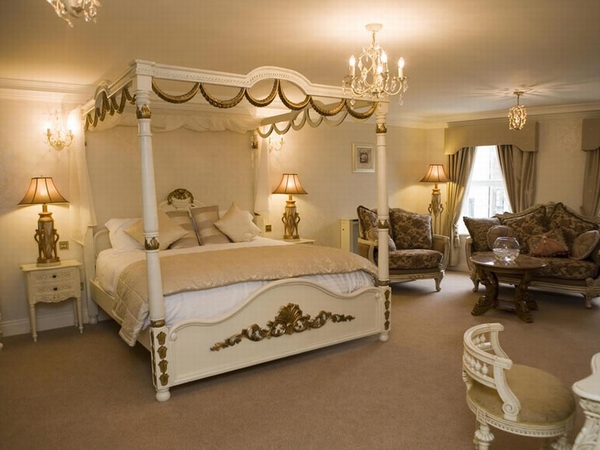