The latest in a series of demonstrations to oppose any downgrading of hospital services in the west has taken place in Ballinasloe, Co Galway.

The organisers of the protest said they believe services at Portiuncula Hospital are under 'serious threat' arising from growing budget over-runs.

More than 2,000 hospital staff, former patients and members of community groups formed a human chain around the hospital at lunchtime.

The Health Service Executive said there is 'absolutely no hidden plan' to downgrade the hospital.

Portiuncula is a 197-bed hospital serving east Galway and south Roscommon. It is faced with an end-of-year budget over-run of between €5m and €7m.

Unions representing its 650 staff said they are convinced there is a 'serious and ongoing threat' to its future.

Action Committee Chairman Padraig Mulligan said it would be impossible to axe €7m from a €50m annual budget without seriously impacting services and patient care.

Mr Mulligan said that despite assurances given by the HSE there are very real fears for the future of the hospital and the services it provides.

The HSE has rejected the claim.

HSE spokesman Dr David O'Keeffe said there was no secret agenda to downgrade either Portiuncula Hospital or Roscommon County Hospital.

More than 8,000 people took to the streets in Roscommon at the weekend to express their concern for the future of the hospital there.

Cobh Community Hospital in Cork said it is facing a shortfall of €235,000 a year, due to a cut in funding and the decision that its future funding will be via the National Treatment Purchase Fund, rather than the HSE.

In a statement, the hospital board of management said that the NTPF was offering to pay €960 per bed per week, compared with €1,240 per bed, which was being paid by the HSE up to November last year.

The 38-bed hospital said it had vigorously resisted the re-designation but had now reluctantly accepted the NTPF offer, allowing it to resume admissions. 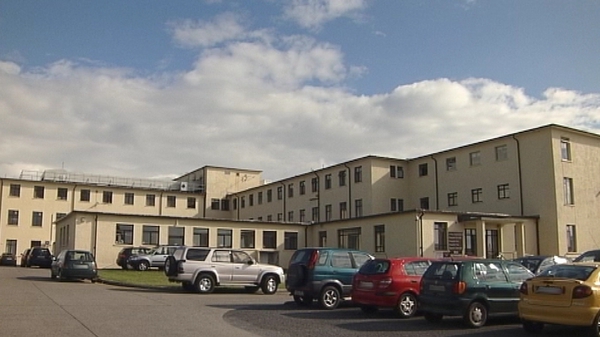