Witnesses are being sought following a fatal shooting in Finglas in Dublin last night.

Daniel Gaynor was shot dead in front of his two children at around 7pm.

He was shot a number of times on the street at the junction of Barnmore Crescent and St Helena's Road. He was taken to Connolly Hospital Blanchardstown but was pronounced dead a short time later.

Detectives are still trying to establish a motive for the murder of the 25-year-old. He was well known to gardaí for his involvement in serious crime.

Officers have recovered a handgun which they believe was used to kill him and have issued a description of a man they are looking for in relation to the shooting.

He is described as 5'9" to 6' in height, of thin build and wearing a grey/blue tracksuit top, a dark baseball cap and white gloves.

Following the shooting the man escaped on foot in the direction of Tolka Valley.

It is believed that a lone gunman was involved in the shooting. Detectives say the gunman escaped by jumping over a railing into the Gortmore/Carrigallen estates.

Gardaí are appealing for anyone with information to contact them at Finglas Garda Station 01-666 7500, the Garda Confidential Line 1-800-666-111 or any Garda Station. 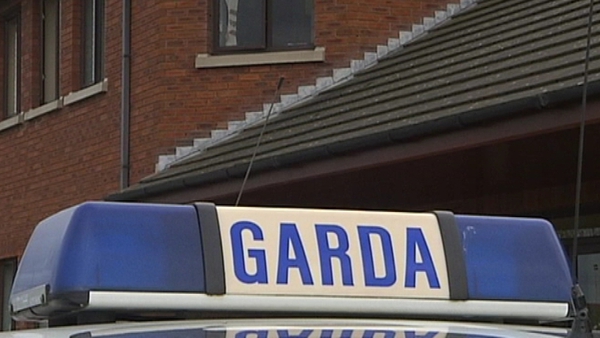