The woman stabbed to death in Co Tyrone yesterday afternoon has been named as Luisa Cabral Pereira Silva.

The victim, aged 29, was found at Merron Mews in Dungannon.

She came originally from East Timor but had been living at Lisnahull Road in the town.

Detectives have begun a murder inquiry and say they are pursuing a definite motive.

Another migrant worker, a 36 year-old male, remains in critical condition in hospital after also suffering stab wounds in the incident. 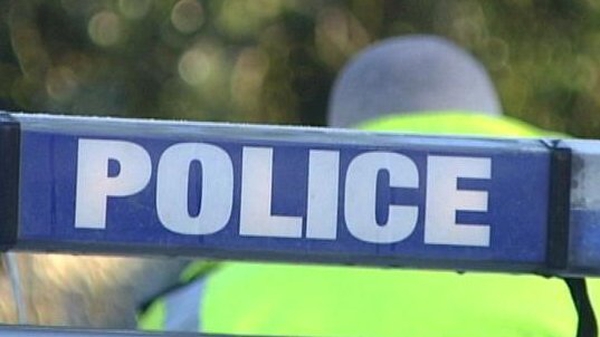 Woman stabbed to death in Dungannon