Northern Ireland’s Justice Minister David Ford has welcomed the ending of a protest by separated republican prisoners at Maghaberry Prison, near Lisburn in Co Antrim.

The breakthrough came after the Prison Service and prisoners reached agreement on a way forward, following a facilitation process.

Some of the inmates had been involved in a so-called dirty protest as part of a long-running dispute over conditions within the jail and visiting rights.

A joint facilitation group, consisting of the Irish Congress of Trade Unions, Creggan Enterprises from Derry and the Amsterdam-based Dialogue Advisory Group, met both parties on a number of occasions over the past several weeks.

The dialogue was carried out in an atmosphere of mutual respect, according to a statement.

The discussions were underpinned by concern for prisoners' rights and welfare, protecting prison officer safety, and maintaining the high security of Maghaberry Prison.

This dialogue has resulted in a positive outcome and agreement to enable the protest at Roe House to end, the statement said.

The facilitators thanked the parties for their cooperation and said that owing to the confidential and sensitive nature of the process they could not make any further comment.

The same joint facilitation group witnessed the handing over and destruction of INLA weapons by the international decommissioning body.

Mr Ford said the welfare, safety and security of both staff and prisoners were central to the discussions and he was pleased that an agreement had been reached which allowed for revised arrangements and procedures, but did not dilute the security of the prison or those who work and live there.

Minister for Foreign Affairs Micheál Martin has welcomed the agreement reached to resolve the situation.

She said it was very welcome that the dialogue established between the prisoners and the Administration had resulted in an acceptable resolution.

Prisoners need to be treated with dignity and respect and it is now important that the deal reached was implemented fully and in a spirit of good faith, she said.

The Concerned Families and Friends group, which supported the prisoners, welcomed the latest developments.

It said after three weeks of intensive negotiation the prison service had agreed to change what it claimed was the punitive and vindictive regime republican prisoners were forced to endure.

It thanked all those people who worked away quietly in the background and lobbied intensively for a resolution to the prison crisis. 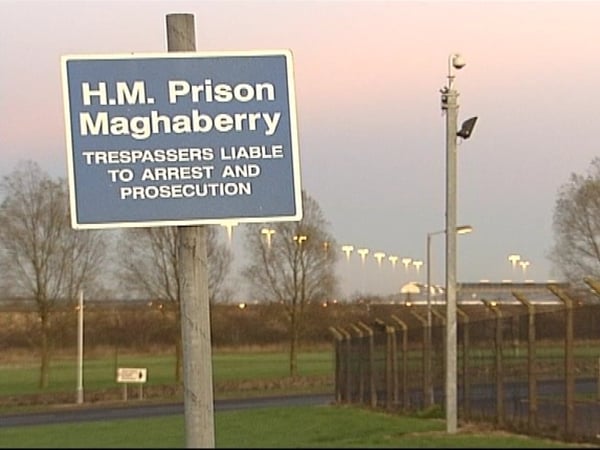