A US military tribunal has sentenced Osama bin Laden's former cook and driver to 14 years in prison.

However, Ibrahim al Qosi is expected to serve far less under a plea deal that remains secret.

The Sudanese defendant pleaded guilty last month in the war crimes court at Guantanamo Bay to charges of conspiring with al-Qaeda and providing material support for terrorism.

Mr Qosi, 50, has been held at Guantanamo for more than eight years.

Military officials said it could be several months before his full plea agreement is made public.

The al-Arabiya television network based in Dubai quoted unidentified sources as saying it caps his sentence at two years.

Qosi acknowledged that he knew al-Qaeda was a terrorist group when he ran one of the kitchens in Osama bin Laden's compound in Afghanistan.

Qosi, who met the Saudi billionaire in Sudan and travelled with him to Afghanistan, also admitted helping the al-Qaeda leader escape US forces in the Tora Bora mountains of Afghanistan.

He said he had no involvement in or prior knowledge of terrorist attacks.

Qosi is the first Guantanamo prisoner convicted under the administration of US President Barack Obama. 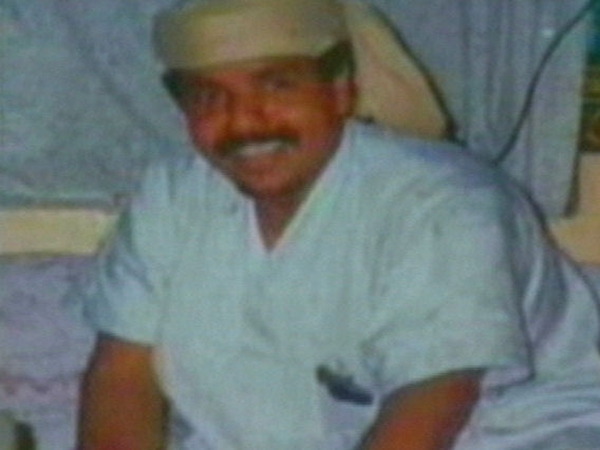