The owners of the premises in Portstewart, Co Derry, and Rasharkin, Co Antrim, pulled down the shutters as inspectors continued their investigations.

It is understood the proprietors of the Ice House restaurant in Portstewart and a chip shop in Rasharkin had contacted the HSENI, two of nearly 500 people to ring an emergency helpline since it was set up on Monday.

The development came as Stormont ministers prepared to meet tomorrow to discuss whether carbon monoxide detectors should be compulsory in new buildings in Northern Ireland.

The HSENI Emergency Helpline number - 0800 0320 121 - will continue to operate between 8am and midnight until at least Friday.

HSENI says that along with gas supply companies it has been active in the Castlerock and Coleraine areas to make safe a number of homes and premises, as part of the ongoing emergency response.

Owing to ongoing investigations, HSENI says it is unable to comment further. 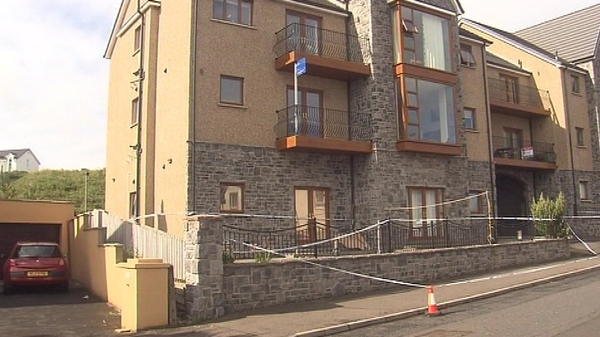