Dublin's Grand Canal cycle route is to be more fully opened following complaints by cyclists about the number of so-called 'kissing gates' along the towpath.

Kissing gates were traditionally designed to prevent livestock from passing through but still allowing access by people.

The gates, which require cyclists to dismount at a number of locations, were put in to discourage access by quad bikes, motorbikes, cars and horses.

A spokeswoman for South Dublin County Council said there had been anti-social problems on the 8.5km track which runs from near Lucan to Inchicore before its official opening.

But she said these problems were receding with the use of CCTV and public lighting along the canal.

From next Monday a number of the gates will be opened on a trial basis providing a continuous cycle track along the towpath itself.

Cyclists will still have to dismount to enter the track and also at three road intersections at Kylemore Road, Killeen Road and Ninth Lock Road.

The spokeswoman said the Council will be monitoring the situation. 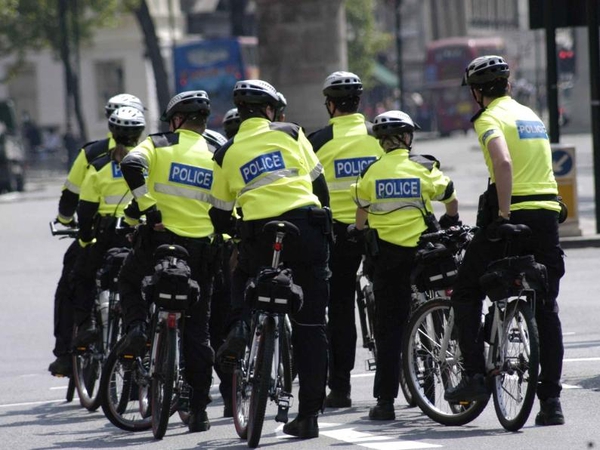