There has been a substantial increase in the number of robberies, hijacking and extortion offences, up by a third on the same period last year.

According to the latest CSO recorded crime figures, kidnapping, weapons and explosive offences were also up.

However, the most dramatic increase was in the number of recorded sexual offences which increased by more than 52%. The increase in rape was more than 16%.

The CSO says this is because of a new Garda Review of the Investigation of Sex Crime which has led to old offences being reclassified.

There was a drop in the number of murders and manslaughters and drugs and gun crime were also down.

For every day in Ireland from April to June of this year, five people as well as three banks, post offices or shops were robbed.

The recent upsurge in business kidnappings is also reflected in the figures.

Kidnapping and related offences are up over 13%, as 24 people were held against their will during the period.

There were three fewer people murdered that the same period last year and while the number of people caught growing or manufacturing drugs almost doubled, fewer people were caught in possession of or selling drugs.

There was also a drop in the number of shootings and the number of people caught with guns, but explosives offences were up from seven to 13.

There was an increase in prostitution, with one offence identified every two days.

Minister for Justice Dermot Ahern said he was concerned at the increase in robberies but said the figures show the effects of the Government's initiatives for tackling crime.

He said: 'These figures show the effects of the Government's initiatives for tackling crime and the resources made available and the continuous work of the members of An Garda Síochána.

'However, this work is unceasing, and the Garda Commissioner and I are determined that it will continue relentlessly.

'Both the Commissioner and I are concerned at the increase in robbery and related offences, which, while making up just 3% of such property offences, are extremely distressing for victims.'

Fine Gael's Charlie Flanagan said: 'With robberies against the person soaring, people are right to be nervous on the streets.

'Fianna Fáil's repeated pledges to clamp down on crime have rung hollow for many years now.' 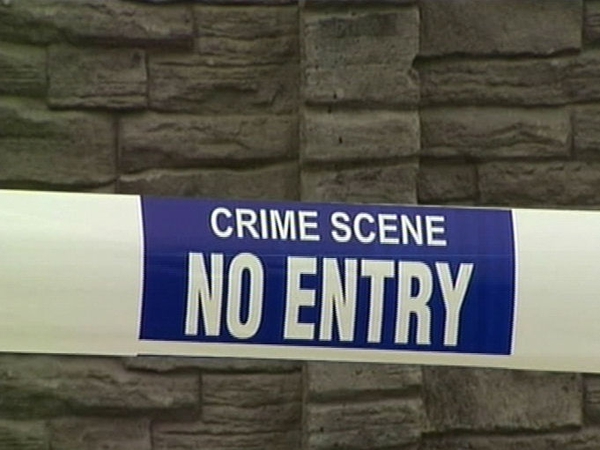