The CEO of Údarás na Gaeltachta, Pádraig Ó hAoláin, has said that his organisation will no longer exist if the recommendations in the Government's Capital Spending Plan are implemented.

Mr Ó hAoláin said that the Minister for Community, Equality and Gaeltacht Affairs, Pat Carey, made it quite clear in a meeting last Friday that the Údaras would continue having an enterprise and job creation role.

This, he said, was despite the fact that the Government had already been presented at that stage with the Capital Spending Plan, which explicitly recommends that the Údarás would no longer have a role in enterprise.

He said that conflicting policies regarding the Údarás would suggest that the Government's right hand does not know what the left hand is doing.

The Capital Spending Plan recommends that the Department for Community, Equality and Gaeltacht Affair's capital budget be cut from €105m this year to €86m next year, and to €30m by 2013.

In comparison, Údarás na Gaeltachta, which is funded by the Department, had a capital budget of €22m in 2007.

Mr Ó hAoláin said that the implementation of the Capital Spending Plan would lead to the end of Údarás na Gaeltachta as a functioning body, as the nature of its work is dependent on capital spending.

Speaking yesterday, Minister Pat Carey said that he hoped the Údarás would continue to have an enterprise role, but that the matter was yet to be discussed by the Cabinet. 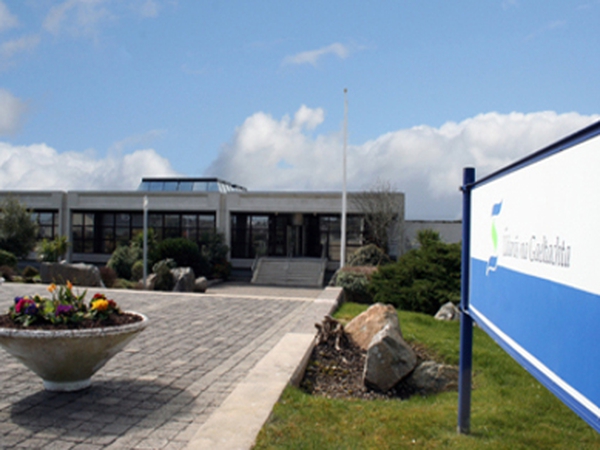