The Dublin Docklands Development Authority has taken a further writedown of over €10m on property assets - on top of a writedown of €186m in 2008.

In the DDDA's annual report for 2009, its Chairman, Professor Niamh Brennan, apologised for the fact that it is continuing to run at a loss, but said progress had made in stabilising its financial performance.

Most of the writedowns were attributable to the authority's 26% holding in the €412m Irish Glass Bottle Company site in Ringsend, which is now only estimated to be worth between €50m and €60m.

However, the report stresses that firm action has been taken to tackle its problems.

The deficit in its consolidated income and expenditure account fell from €213m in 2008 to €18.6m last year.

Prof Brennan said the authority's work continued to be overshadowed by the legacy of past decisions, particularly the investment in the Irish Glass Bottle Company site in Ringsend.

She said their first priority must be to live within its means on a day-to-day operating basis as quickly as possible.

She said the company now had a zero-tolerance policy on corporate governance issues, and while they could not undo controversial decisions of the past, they would ensure such mistakes were never repeated. 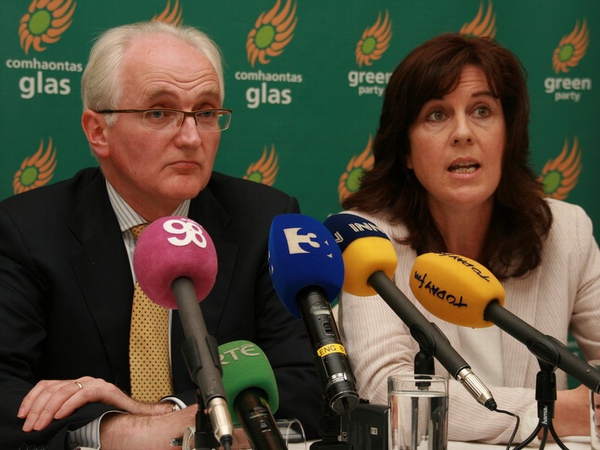