An Air Corps officer has been appointed to one of the top three jobs in the Defence Forces.

The Government this afternoon approved the promotion of Brigadier General Ralph James to the post of Deputy Chief of Staff.

It is the first time an Air Corps officer has been appointed to such a senior position.

The 54-year-old Dubliner was the youngest general in modern times when he was put in charge of the Air Corps eight years ago.

He will be promoted to the rank of Major General when he officially takes up his new role.

'His knowledge and expertise will contribute substantially to the effective leadership of the Defence Forces at the strategic level, and I look forward to working closely with him in the future.' 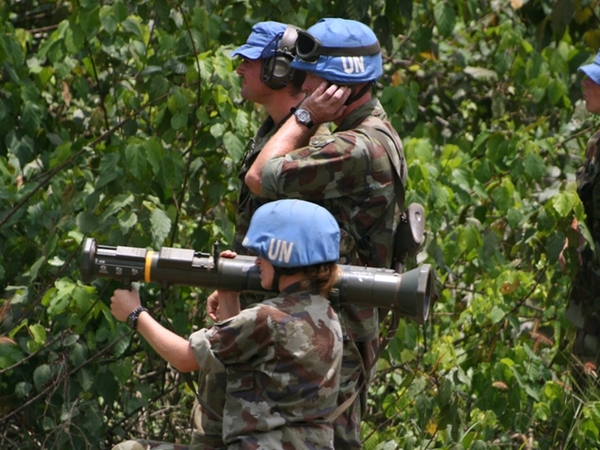