The former chief executive of the National Treasury Management Agency has said he finds it bizarre that the country is spending vast amounts of money transferring assets from one State agency, Anglo Irish Bank, to another State agency, NAMA.

Dr Somers, speaking at the MacGill Summer School in Co Donegal, said that the only people benefiting from the transfer of assets are professionals, such as lawyers and valuers.

Michael Somers said he had supported the setting up of NAMA, but added that if he had had a ‘free hand’ at the time, he would have tried to ensure that the banks sorted out, what he called, the ‘mess they had created’. 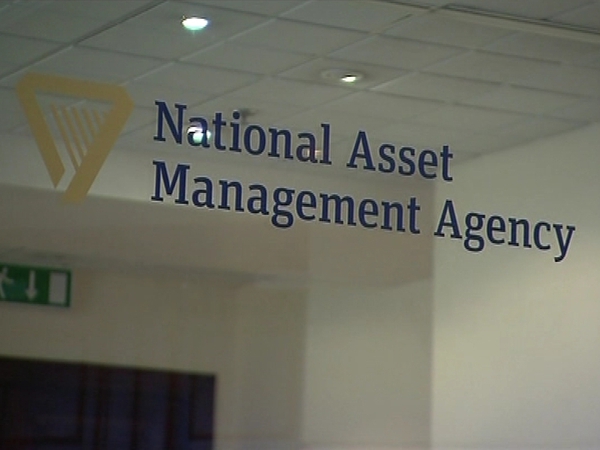