An Irish study of over 5,800 pregnant women has found that 43% were overweight, increasing the risk of medical complications for the woman and the baby.

Obesity in pregnancy is linked to a greater need for surgical intervention, according to the team at the UCD Centre for Human Reproduction at the Coombe Women and Infants University Hospital in Dublin.

Professor Michael Turner, a consultant obstetrician and gynaecologist, said pregnant women who are obese are more likely to develop diabetes, hypertension and require a Caesarean section.

Using specialised equipment to analyse body mass, the study found that of the 43% of pregnant women who were overweight, 13% were obese and 2% were morbidly obese.

Most pregnant women were found to underestimate their weight.

UCD lecturer Dr Nadine Farah said that while there were no national figures on trends in maternal obesity, the incidence of morbid obesity at the Coombe was high compared with the limited amount of international data.

She said that hospitals, midwives and obstetricians need to have the equipment and funding to deal with obesity in pregnancy. 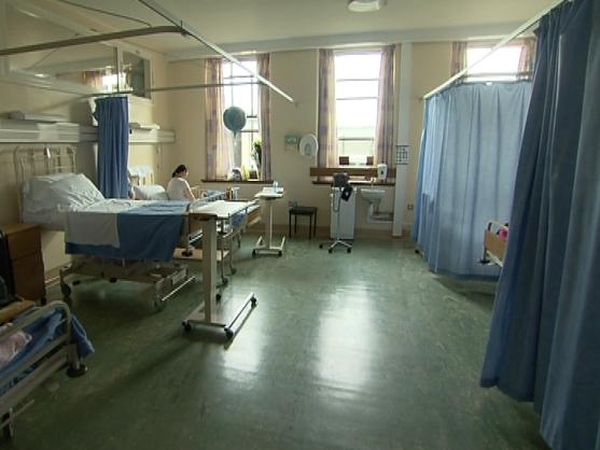