Two people have been arrested by gardaí investigating the fatal stabbing of a man in Newbridge, Co Kildare.

The body of 21-year-old Krystian Morowski was found in a house at Moorefield Park at around 5.30am on Monday morning.

A 46-year-old man and a 40-year-old woman were arrested in Newbridge at about 9.30am this morning.

Detectives became suspicious of the circumstances surrounding the death of Mr Morowski when they received the results of the post mortem examination on Monday night.

Mr Morowski had been stabbed in the chest.

He came to Ireland three years ago from Poland and had been living in Moorefield Park with his mother, stepfather and younger brother. 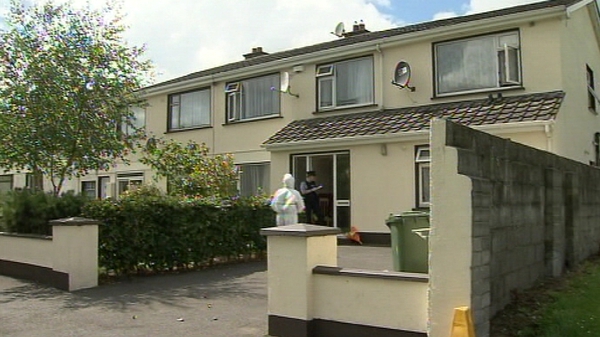