A 21-year-old New Zealand man has been remanded in custody in Sydney, Australia, charged in connection with the attack on Irishman David Keohane two years ago.

Kane Desmond Tupuolamoui was arrested in Darwin on an arrest warrant issued after the violent assault that left Mr Keohane permanently disabled.

He did not appear at the Sydney Court for his hearing but was charged with inflicting grievous bodily harm with intent to murder.

There was no application for bail and the matter has been adjourned until September.

A second man, Thomas Isaako, is already serving a 14-year jail sentence over the attack.

Mr Keohane, who had been working as a flooring contractor, was attacked after a night out in the Coogee area of Sydney in August 2008.

The 29-year-old from Cork spent seven months in a coma and is confined to a wheelchair.

Two other people have been charged with lesser offences in connection with the assault. 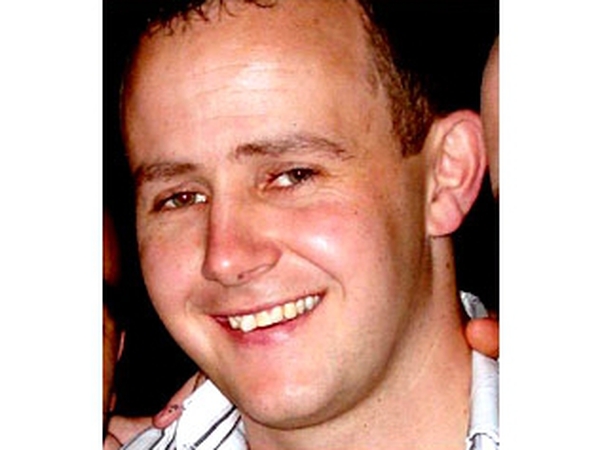 Man charged over assault on Irishman