Fintan Hourihan, CEO of the Irish Dental Association, has told the Joint Committee on Health and Children that there is chaos in the Irish dental system.

In a presentation on dental services for medical card holders, he described the current situation as an onslaught.

Patients entitled to care are in some cases obliged to contribute towards their cost of their dentures.

Requests for a meeting to discuss supplementary funding have not been answered.

He said that a HSE circular last April restricted dental treatment to emergency cover, however two dentists have secured a High Court injunction to operate the scheme that they operated over many years.

Mr Hourihan said that a consequence of the HSE circular is that 1.6 million people are going to be denied full dental cover.

Health Minister Mary Harney has told the Committee that she would have no difficulty in meeting the dentists if they accepted that the budget was capped at €64m.

The Minister also remarked that dental costs in the Republic are significantly higher than they are in Northern Ireland. 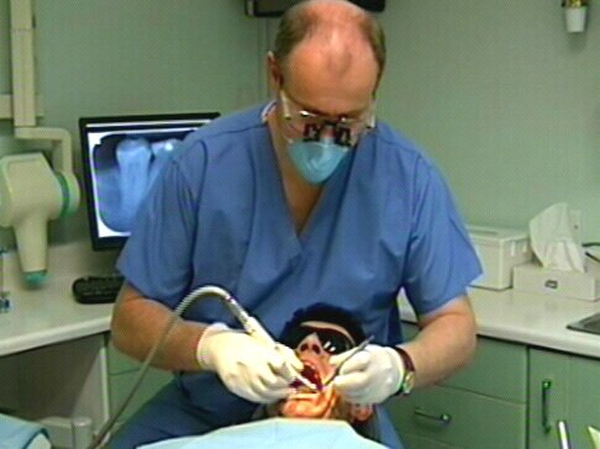