The controversial Dogs Breeding Establishment Bill has passed all stages in the Dáil by 92 votes to 50.

Only Fine Gael and Sinn Féin TDs opposed the Bill, which was supported by the Government, Labour, and a number of Independents.

Mattie McGrath, who lost the Fianna Fáil whip last week for voting against stag hunting legislation, was not in the chamber for the vote.

Former Ceann Comhairle John O'Donoghue was absent from the vote 'with the knowledge and permission' of the Chief Whip.

He said self-regulation was a dangerous thing as events in the banking industry and the Catholic church had shown.

His party colleague, Mary White, said the Bill was good for rural Ireland.

Environment Minister John Gormley told the Opposition they would have to have an element of trust in the unseen changes that would be made to the 1958 Greyhound Act.

The Minister is introducing an amendment to the Dog Breeding Bill to exempt greyhounds from the welfare provisions of the Bill. They would be covered under an amended version of the 1958 Act which will be drawn up by the Minister for Agriculture in the autumn.

Fine Gael's Phil Hogan said the Minister was asking the House to complete the dog breeding legislation without the detail of what is going to change in the Greyhound Bill.

He asked the Minister to detail what he had agreed to in meetings in 'smoke filled rooms.' 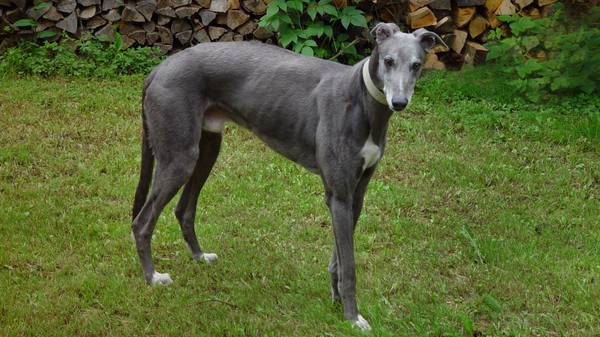