An exit poll by TVP state television gave Mr Komorowski, who was previously acting president, 53% of the vote against 47% for his rival Jaroslaw Kaczynski, leader of the right-wing main opposition party Law and Justice.

Investors will welcome the result because Mr Komorowski and Prime Minister Donald Tusk are close allies from the same party, and the new president is expected to work smoothly with the market-oriented government.

‘It is important not to foment divisions but to build a sense of unity.’

Investors had feared a Kaczynski win because of his opposition to spending cuts and privatisation and the likelihood of increased conflict between government and president.

In Poland, the government led by the prime minister sets policy, but the president can propose and veto laws, appoints many key officials and has a say in foreign and security policy.

The election turnout was relatively high at 56.2%, up from 54% in the first round two weeks ago. 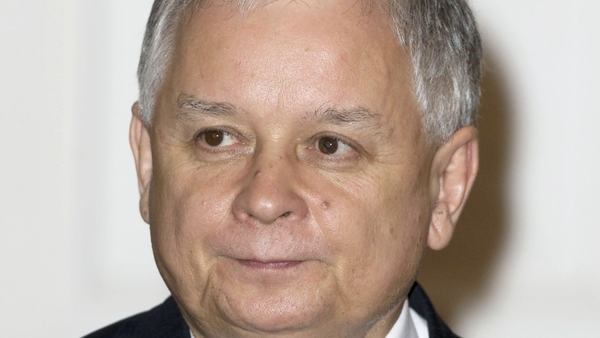