The Labour Court has recommended a pay cut of 7.5% for construction workers.

This follows an application from the Construction Industry Federation seeking pay cuts of up to 20% because of the collapse of the sector.

Construction employers had argued that they could not afford to pay legally-binding wage rates negotiated between employers and unions under a Registered Employment Agreement for the sector.

They told the Labour Court that cutting labour costs would improve competitiveness, encourage private investment in construction and create jobs.

However, unions argued that a pay cut would result in severe financial hardship for the few building workers still in employment, and would not create any jobs in the industry.

The Labour Court justified the pay cut of the basis of de facto previous linkages between pay for construction workers in the private sector and those in the local authorities.

Following the Government pay cuts imposed on State employees, including construction workers in local authorities, the court recommended similar adjustments downwards should be made in the rates prescribed by the legally-binding registered employment agreement for the construction sector.

Accordingly, the Labour Court recommended that the basic rate of craft workers and general operatives should be cut by 7.5%.

The reduction would also apply to pay-related allowances.

However, the court says that the cuts should be regarded as a temporary measure or derogation from the current REA rates - and should be reviewed in January 2012 and in each subsequent year.

Those reviews should have regard to the prevailing circumstances in the construction industry, and any adjustments in the pay of corresponding public sector grades covered by the Croke Park pay and reform agreement.

The cuts would take effect four weeks after acceptance of the recommendation by unions - assuming it were accepted.

Irish Congress of Trade Unions official Fergus Whelan, who led the union delegation at the Labour Court, said the ruling would come as a blow to building workers already suffering large-scale reductions in pay, as well as extensive job losses.

He noted that when the employers were seeking a 20% cut, they had threatened to walk away from the Registered Employment Agreement.

He said he assumed the employers would be happy with what they had got, which should mean that the REA would be safe for the future. 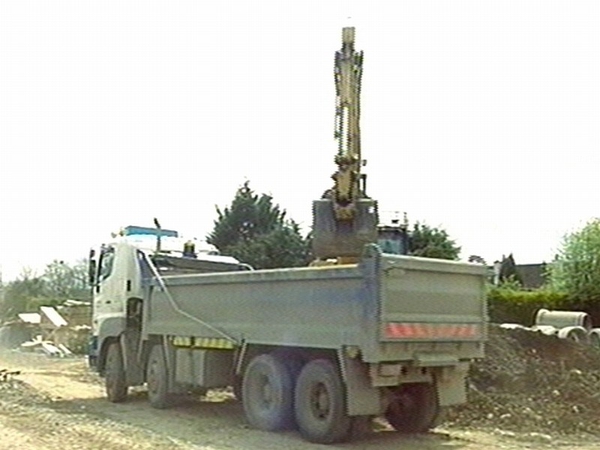