A dispute over a family burial may have led to a 66-year-old man being shot dead at his home in Co Wicklow yesterday.

Walter Tomkins was shot dead at around 6.30pm at his home outside the village of Shillelagh in the south of the county.

A man was arrested following the shooting at an isolated farmhouse. He is being held at Baltinglass Garda Station.

Gardaí are following a definite line of inquiry and are not currently looking for anyone else in connection with the shooting.

The victim's mother died last week and gardaí are investigating reports that a dispute subsequently arose between the victim of the shooting and another man, whom the victim knew all his life.

The house and the area around it have been sealed off and the Garda Technical Bureau has carried out a forensic examination.

A post mortem examination was carried out at Naas General Hospital today. 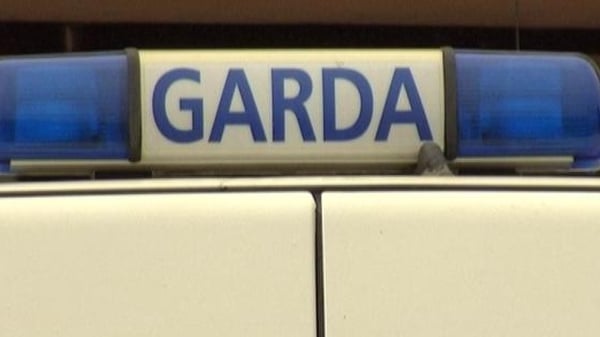