The Teachers Union of Ireland has decided that it will not endorse the Croke Park pay and reform agreement.

The union, which represents around 15,000 secondary teachers and lecturers, has rejected the agreement by a margin of three to one.

The Croke Park agreement was ratified by the overall Public Service Union Committee and traditionally dissenting unions have followed the majority decision.

However, the TUI had indicated that it believed that matters affecting the employment terms and conditions of members should be decided by members of the union alone.

Earlier, TUI General Secretary Peter MacMenamin said matters related to members' terms and conditions of employment should be determined by the union alone.

Separately, the Civil Public and Services Union, which rejected the agreement, is to re-ballot its members on the deal.

The majority of public sector unions had voted in favour of the deal by a margin of two to one.

The CPSU is going to re-ballot its 13,000 members but not until after the summer.

It is unclear whether the vote will delay implementation of the Government's efficiency drive within clerical grades set out in the Croke Park agreement.

The CPSU is to lift its industrial action across the public service.

It had already lifted its work to rule at the Passport Office, following the build-up of a backlog of passports earlier this year. 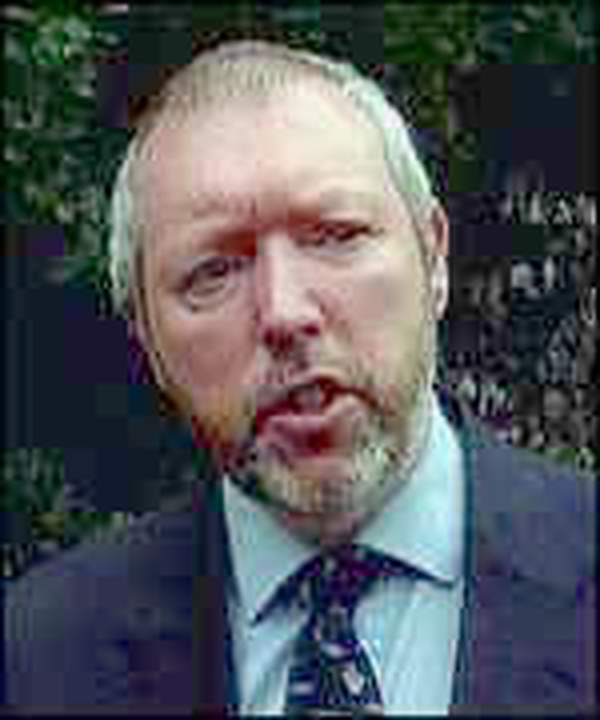