The Labour Party leader has called on Taoiseach Brian Cowen to put pressure on the banks to give funding to businesses as they are obliged to do under the terms of the recapitalisation programme.

Eamon Gilmore said small and medium enterprises were being told by the banks not to bother applying for funding.

He said over half of those that get through the bank door have their applications rejected.

Mr Cowen said the purpose of recapitalisation was to provide adequate capital and rejected suggestions that the money was 'handed out'.

He said the Government had requested plans from the two main banks to show that they were providing €3bn each in new credit facilities for small businesses this year and next.

He said that target had not been met but that the government would continue to engage 'very directly' with the banks to ensure they do. 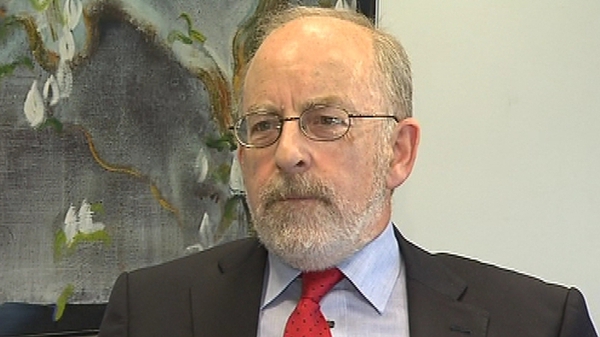 Lessons to be learned from crisis - Honohan