Israel has asked the United Nations to suspend attempts to organise an international inquiry into the Israeli raid on an aid flotilla to Gaza last month.

Nine activists on a Turkish vessel died during the incident.

After meeting the UN Secretary-General, Ban Ki-moon, Israeli Defence Minister Ehud Barak said an inquiry into the raid should be put on hold, because new attempts to break the blockade are still being organised.

Mr Barak renewed his country's warning yesterday against any new activist aid flotilla that might try to sail into Gaza from Lebanon.

Minister for Foreign Affairs, Michael Martin has hold the Dail Committee on European Affairs that while he welcomes the Isreali Governments decision to relax the restrictions on Gaza he is waiting to see what they will mean in practice.

Commenting on the Isreali Governments decision to set up an internal inquiry in the killings during the flotilla incident Mr Martin said the Irish government supported an independent invesgiation set up in the auspices of the UN.

He said this stood the most realistic chance of getting the truth.

Dr Evrony said that his country's fight against Hamas in Gaza is fighting Europe's war against global terrorism.

He said that when security issues are addressed, more crossings into Gaza will be opened.

Earlier, the head of the Palestinian delegation in Ireland, Dr Hikmat Ajjuri, warned that bi-lateral discussions between Israel and the Palestinians will not secure peace in the Middle East.

He said that only pressure from the international community would eventually resolve the situation. 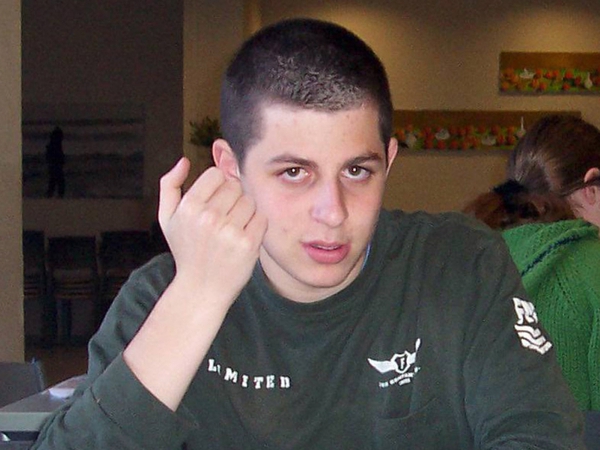