Unions and employer representatives have appealed to the Government to invest in infrastructure projects.

IBEC, ICTU and the Construction Industry Council have suggested that the Government could re-invigorate the economy through investing in these projects.

The group said it was an ideal time for the Government to invest in strategic projects that create jobs and support renewed economic growth.

Speaking on RTÉ Radio, IBEC Director General Danny McCoy, said that the Public Capital Programme should be maintained at a minimum of €5.5bn a year over the next five years.

Taoiseach Brian Cowen has defended the Government's record saying that they had committed to spending €40bn over the next six years in capital projects.

Director General of the Construction Industry Federation Tom Parlon said that if the Government continued its policy of entrenchment rather than stimulus, unemployment would continue to rise.

Minister for Transport Noel Dempsey said the Government was committed to keeping a capital programme of around 5% of GDP, but it did not have to be the same programme, consisting of all construction projects.

Mr Dempsey said Ireland's capital programme, which is around twice the European average, would be cut by around €1bn to account for a reduction of 30% in tendering prices since 2007.

Earlier, the Taoiseach confirmed that he has held talks with potential investors and promoters behind a multi-million euro International project aimed at attracting Chinese investment on a grand scale to the midlands. 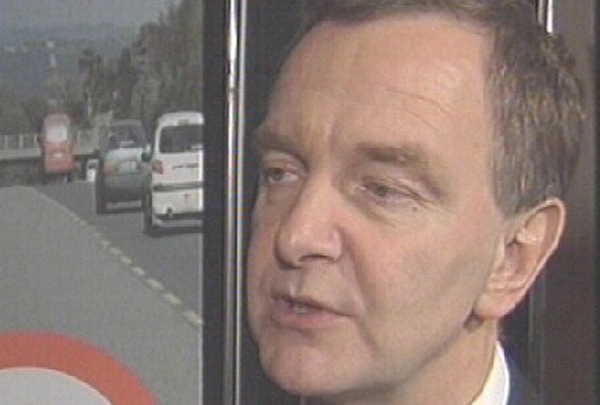