The late Ted Kennedy and his sister Jean Kennedy Smith, the former US ambassador to Ireland, have been honoured with the Tipperary International Peace Award.

Jean Kennedy Smith told a gathering in Tipperary this afternoon that she was deeply honoured by the award.

She paid tribute to former Taoisigh Albert Reynolds and Bertie Ahern, both of whom attended today's award ceremony, and to John Hume, who could not attend.

She described the three men as extraordinary leaders of the peace process.

She said she was proud of the role the US played in that process and she was so grateful that people persevered for peace to ensure a stable future for those who had earned the great prize of peace.

Victoria Kennedy, wife of the late Ted Kennedy, said her husband would have been so pleased to be in Tipperary to receive the award as he loved Ireland and its people and the award honoured his life’s work, his memory and all of his family. 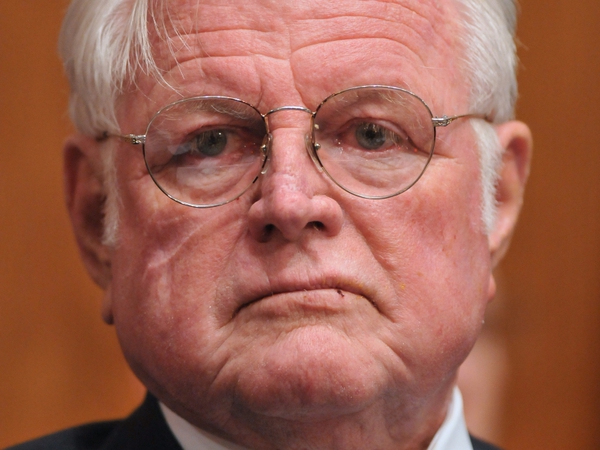