A serial rapist has lost the first stage of a High Court case aimed at preventing newspapers from publishing photographs of him and details of his address.

The court ruled that the public interest in knowing the whereabouts of a violent offender outweighed his right to privacy.

49-year-old Michael Murray, who raped four women over a six-day period in 1995, claimed he has been harassed by the press since his release from prison last year.

He claimed relentless media attention was interfering with his rehabilitation and his chance to resume a normal life.

The High Court was told he was forced to leave a number of homes after media coverage identified his whereabouts.

He was seeking an interlocutory injunction preventing publication of material about him.

The newspapers argued that the public has a right to know about the location of a dangerous person.

They described Mr Murray as a very dangerous person who had a number of previous convictions before the multiple rapes in 1995.

The 1995 rapes were accompanied by horrific violence in at least one case, the court heard.

Ms Justice Mary C Irvine said she had established a fair case to be tried at a full-hearing but had not established a sufficient case for an interlocutory injunction.

She said there was no proper or cogent evidence that any potential infringement of his right to life or interference with his rights to privacy cannot be justified in the public interest.

She said it must be accepted there was a public interest in a debate over the publication of information on sex offenders released from prison and in members of the public being able to identify them.

The level of public interest depends on the risk that an offender poses to the community, she said.

She was not satisfied that he had produced cogent or proper evidence to suggest that he was unlikely to offend again. 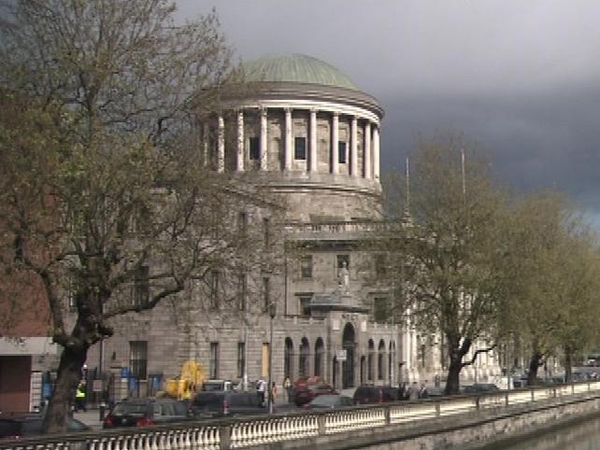